If you’ve been online recently, you’ve likely heard of Glossier. One of the biggest viral beauty brands, Glossier, has struck gold in the online world. From partnering with pop sensation Olivia Rodrigo to makeup giant Sephora, this small online startup has done well for itself and is a staple in the online market. 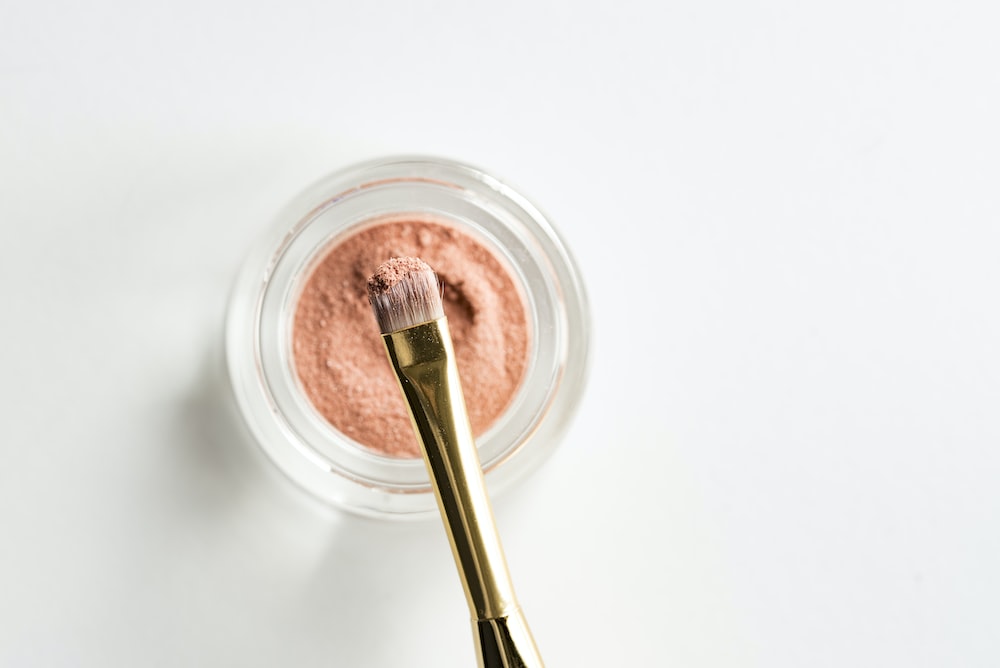 What Is Glossier Known For?

Glossier is a health and beauty brand known for focusing on natural beauty. The beauty lines have been designed with input from real customers and inspired by the beauty routines of real people. These products were created with customers in mind, and the brand continues to make products for realistic beauty routines.

However, Glossier isn’t only famous for the way they source its beauty ideas and products. Glossier is also known for being a clean beauty brand by not testing on animals and being as eco-friendly as possible. It’s affordable to be kind to the earth, animals, and yourself with beauty products.

Is Glossier Coming to Sephora?

Although Glossier hasn’t been available in retail stores before, the company announced in the summer of 2022 that it would be partnering with Sephora to bring its products to more customers. The makeup giant has signed a deal allowing Glossier products in both online and retail stores.

Although the products won’t arrive in Sephora stores until early 2023, Glossier fans have expressed approval of this move. This retail partnership could be the start of more partnerships and the wider availability of Glossier products.

Did Glossier Get Canceled?

Although Glossier has been going strong since 2014, there were rumors that it shut down during the Covid-19 pandemic. However, Glossier as an overall brand is still going strong. During the pandemic and due to a general lack of interest, one of the sublines of the brand, Glossier Play, was quietly canceled.

The line was canceled because of the stress of the pandemic, a lack of interest in the product, and Glossier Play strayed from the company’s ideals of natural beauty. The colors were brighter and were supposed to be more playful than the traditional line. However, they didn’t sell well enough to justify continuing it.

Is Glossier Out of Business?

Although the cancellation of the well-advertised Glossier Play line caused the company to be in some trouble during 2020 and 2021, Glossier remains one of the most popular viral beauty lines on the market. The company continues to sell its original line and several variations and is popular all over the internet.

Although Glossier isn’t currently sold in brick-and-mortar stores, it’s possible to purchase it online from anywhere in the world. The company continues to grow and has seen a boom in business since the end of the global emergency and the continuation of normal life.

Will Glossier Ever Be Sold in Stores?

Up until recently, Glossier was only sold online. A handful of brick-and-mortar stores around the country stocked the item, but they were few and far between. However, as the company grows, it has begun to make retail deals. To score your own deals, look for Glossier promo codes online.

Of course, the first and biggest retail partnership was with the makeup giant Sephora. After the beginning of 2023, Glossier products will be available in stores. However, the viral brand hasn’t announced any other partnerships and isn’t currently available at other large retailers. It may be available in more stores eventually.

Although Glossier isn’t available in many physical stores, the company has been a viral sensation since it started in 2014. Known for filling a gap in the beauty industry and offering a fresh, new take on beauty routines and makeup, Glossier is an excellent and responsible way to update your beauty products.