Domino’s Pizza, founded in 1960, is an American international pizza chain. The Domino’s corporation, based at the Domino’s Farms Office Park in Michigan, offers a wide variety of pizza products, including their best-selling traditional hand-tossed pizza, Brooklyn-style pizza, and thin-crust pizza. 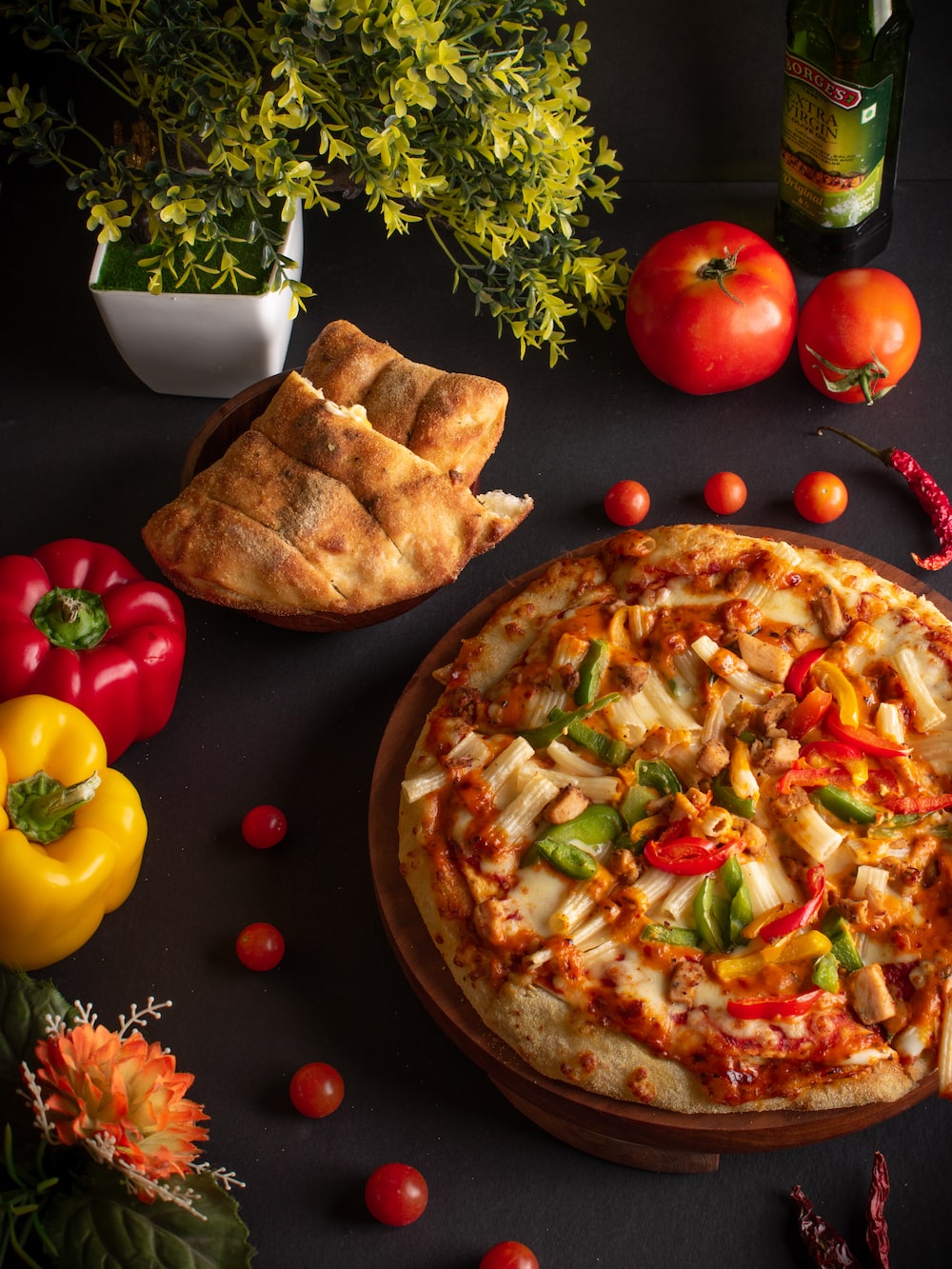 Initially founded by brothers Tom and James Monaghan, it became the largest pizza restaurant chain in the world, with over 17,000 stores operating in 80 different countries.

Domino’s Pizza was founded by the American entrepreneur Thomas Stephen Monaghan in 1960. In 1984, he built Domino’s headquarters in the Domino’s Farms Office Park in Ann Arbor.

How Did Domino’s Pizza Start?

Founder Thomas and his brother James took over the management and business operation of Dominick DeVarti’s chain of a pizzeria called Dominick’s. They paid $500 for the downpayment and loaned another $900 to buy the store.

The initial plan was that they were going to split the work hours. However, James was working as a full-time postman, and he was not willing to give up his job to manage the business. So James gave up his share in the business for a Volkswagen beetle which they used to deliver pizza orders.

How To Save On Your Domino’s Pizza Order?

You can save on your Domino’s Pizza expenses by grabbing the best deals, offers, and discounts from the wide array of Domino’s Pizza coupon codes offered by givingassistant.org.

How Many Slices Does Domino Pizza Have?

The number of slices varies depending on size. Small-sized pizzas are sliced into six pieces, medium and large are sliced into eight parts, and extra-large pizzas have 10 slices.

How Many Slices Does Domino’s Hand-Tossed Pizza Have?

Domino’s popular hand-tossed pizza comes in a different number of slices depending on the size and pizza style. Here’s an overview of the various options:

What Is the Yellow Ingredient in Domino’s Pizza?

The yellow stuff found in Domino’s pizza is the cornmeal flour which they sprinkle on the crust to help stretch out the dough and prevent it from sticking to the oven screens.

Another yellow ingredient they add to the pizza crust is garlic oil, which is responsible for its chewy crust and helps boost its flavor and aroma.

Yes, Domino’s pizza delivers your favorite pizza to your doorstep. Satisfy your cravings for the best hand-tossed pizza with an affordable delivery. You can order through their website and choose between pick-up or delivery.

However, deliveries are limited to a few locations per branch to ensure you receive freshly baked hot pizza. For delivery requests from unlocated areas, they provide suggestions on where the nearest store is located.

What Are the White Sauces Found on Domino’s Pizza?

Domino’s Pizza is one of the largest pizza chains in the world and one of the most famous pizza brands. It started from humble beginnings with one pizza store during its inception year. Following some initial success, it grew into what we now know as a multinational company with thousands of franchise stores around the globe.